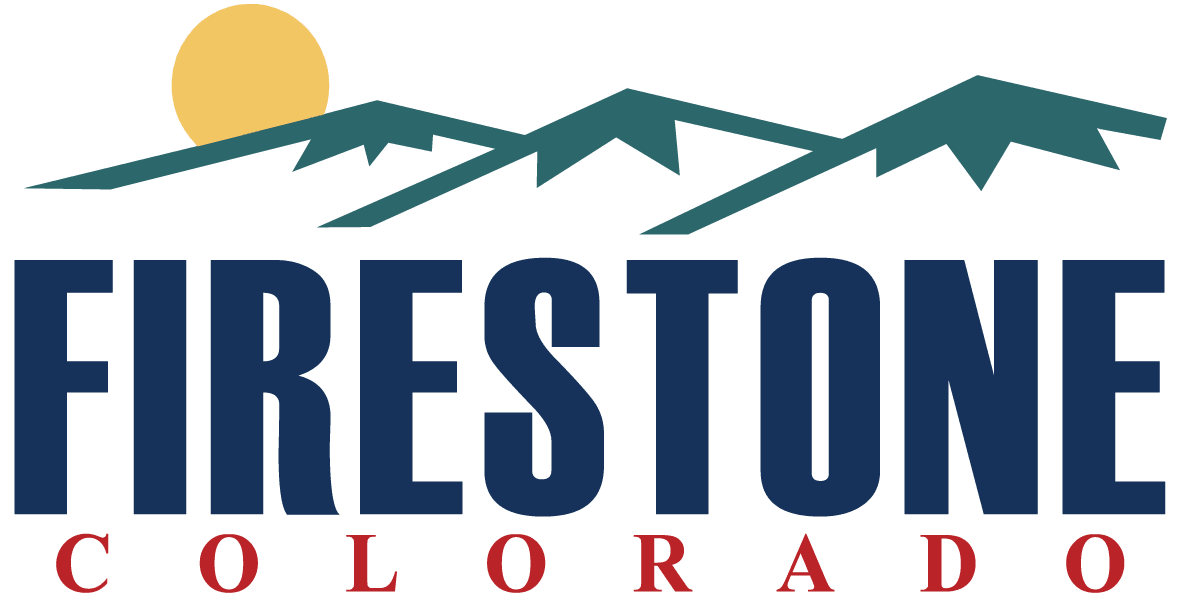 “A Community in Motion”

Weld County brothers John, William, and Thomas McKissick was in the St. Vrain Valley Home Guard. While John and Thomas went on to serve as the Weld County Sheriff, William discovered coal in southwestern Weld County, leading to the McKissick brothers purchasing railroad land to establish a coal mine. In 1872, they opened the McKissick, Colorado’s first production coal mine, located where today’s Saddleback Golf Course is in Firestone. In 1907, the Denslow Coal and Land Company purchased 160 acres of Thomas McKissick’s land from his widow. Later that same year, Ohio investors bought Denslow out and started the Firestone Coal Company, establishing Firestone coal mine.

They platted a town next to the mine named Firestone in 1908. Everything was named for Jacob Firestone, one of the Ohio investors. Firestone was the third coal mining town of a trio of towns northeast of Erie, along with Frederick and Dacono, commonly referred to as the Tri-Towns or the Carbon Valley.

Five coal mines operated in Firestone until 1947, when the coal mines closed. During its production, Firestone’s Grant Mine produced 2,070,686 tons of coal, enough to fill a coal train 200 miles long. Where the old train track bed was is now the Firestone Trail. More than 12 miles long, the Firestone Trail connects a variety of neighborhood and regional parks, the St. Vrain Legacy Trail, and the Colorado Front Range Trail.

Firestone remained a small town until its boom began in 2000. During that time, the population soared from 1,908 to 10,147 in 2010. According to the 2010 U.S. Census, the Town of Firestone had a growth rate of 431 percent during that time, making it the fastest growing community in Colorado.