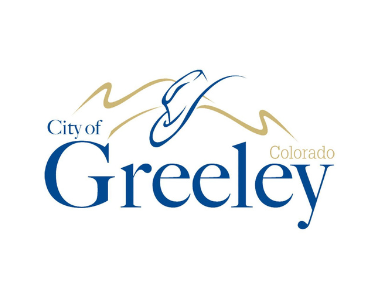 In 1869, Nathan Meeker, agricultural editor of the New York Tribune, arrived in Colorado to write about going West to farm. His boss, Horace Greeley, encouraged pioneering, so when Meeker proposed the idea of starting a utopian Western colony, Greeley was eager to help organize and promote it. The colony’s name was suggested by John Leavy, who stated that since they were all united in creating a utopian colony, it should be called the Union Colony.

Their guiding principles were temperance, cooperation, agriculture, irrigation, education, faith, home, and family. Set between the Cache La Poudre and the South Platte Rivers for irrigation, halfway between Denver and Cheyenne on the Denver Pacific Railroad, colonists wanted to name the town Meeker, but Mr. Meeker did not favor that. Greeley was chosen instead, and Horace Greeley was delighted. Colonists began arriving in April 1870. Every Greeley deed stated that no drinking alcohol was to be bought, sold, or consumed. There were several attempts to get around this, but it wasn’t until 1969 that alcohol became legal in Greeley’s city limits.

Greeley and neighboring Evans had personality clashes from the start. Evans was a few months older and allowed saloons to thrive. Meanwhile, Greeley was touting its founding principals, digging irrigation ditches and building fences. Both vied for the county seat. Then in 1877, Weld County Commissioners passed a resolution and obtained an injunction to keep the county seat in Greeley.