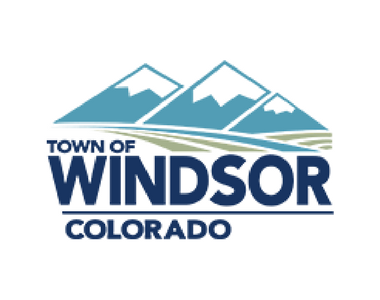 From the early 1860s, farmers and ranchers were settling near the Cache la Poudre River. Settlements at what became Windsor were named Cache La Poudre or West Poudre Settlement (1859), Halfway House (the 1860s), Hiltonville (1873), Wellers (1878), London and New London (1882), and Hollister (1882). With the completion of the Greeley Salt Lake and Pacific Railroad between Fort Collins and Greeley in 1881, landowner and founder Edward Hollister began mapping lots for this townsite.

Research shows that the likely origin of the name is from Hollister’s hometown of Windsor, New York. The town of Windsor was platted and named in 1882, then incorporated as a town in Weld County in 1890. Agriculture remained the economic center in Windsor.

Sugar Company’s factory opened and doubled in size by 1909. Prior to World War I (1914-1918), all sugar beet seeds were imported from Germany. When war with Germany seemed likely, local sugar beet farmers began successfully producing their own sugar beet seeds. In the late 1940s, Windsor farmers began growing cucumbers for pickling for the Heinz Company. By 1952, Windsor delivered more pickles than any other station east of the Rocky Mountains.